I’m beyond blessed to have gotten pregnant within a year and am aware there are so many women out there who’s struggle I cannot begin to understand. With that said, so many of you asked about our journey so I wanted to share our story, my fears, and ultimately what I found helpful throughout our personal journey. I’ve always tried to be very open about our journey to getting pregnant and although it didn’t take us an abnormal amount of time, the whole process really opened my eyes to the struggle that many women and families face to get pregnant and how emotionally tolling it can be when TTC.

Prior to dating Chris- I think it started in my mid 20’s- I had this worry that I would be unable to have children. I don’t know if anyone else has ever felt this but I imagine when it comes to any dream in life, it’s normal to fear that perhaps the one thing you feel is most a part of your purpose in life, might not happen for you. The kind of fear and anxiety that can run away with your joy and run fast. Uhg.

Alright so here’s our story. I’ll start from the beginning. On October 25th 2019, Chris and I married and although we were excited to start a family, we decided we wanted to enjoy some time together before trying for baby.  A few months later, in March 2020, I went off of birth control. My husband is 36 and I’m 30 so I wasn’t necessarily feeling rushed, but it was definitely something that both of us wanted and felt very ready for. We ended up finding out I was pregnant about seven months later. 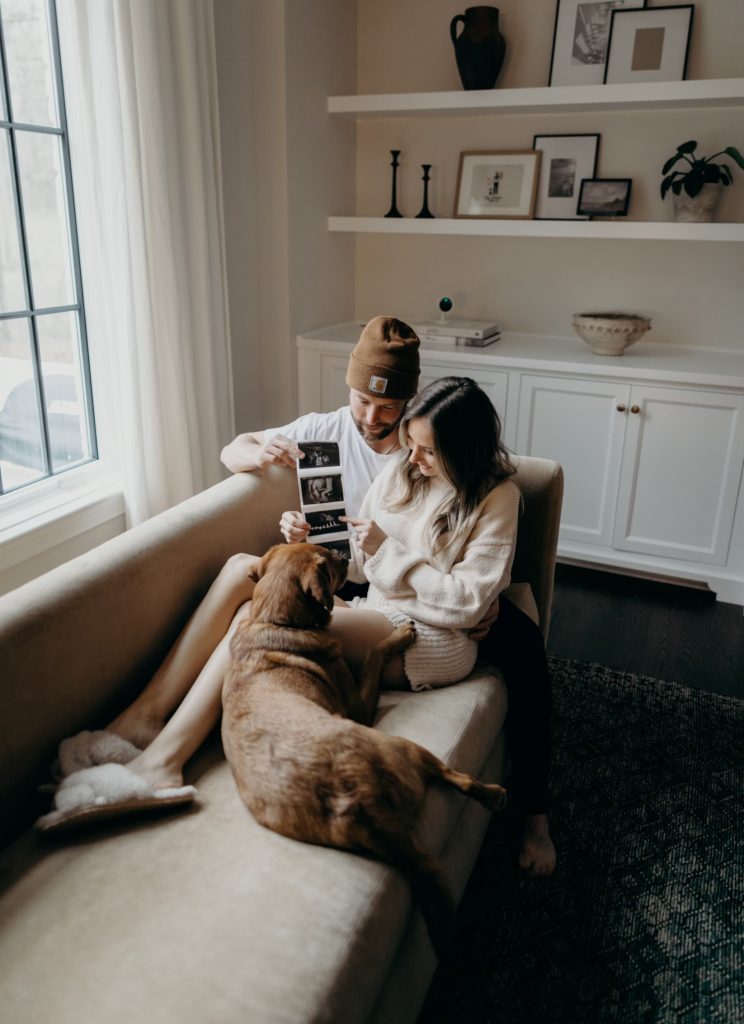 In the beginning, as I mentioned, we weren’t actively ‘trying’ but we definitely were excited about the idea of getting pregnant. Most of my friends who have children seemed to get pregnant the day they stopped taking the pill and without much thought. I spent so much of my life thinking that was the way getting pregnant worked but also simultaneously had this fear that it wouldn’t work that way for me.. does this make any sense? Anxiety is weird haha.  After four to five months of trying, worry started to enter my mind, not quite understanding why I wasn’t pregnant. I couldn’t help but compare my situation with those of my friends who it happened very easily for, a lot of the time unplanned. Mentally, this was a really hard part of the journey. I’m not sure if other people have experienced this, but as a woman, I assumed there was something wrong with me. Chris would see how disappointed and worried I would get and I could tell he felt really bad. And as hard as trying to conceive is on the woman, I just want to take a moment to acknowledge the impact it has on husbands as well. I’m so thankful for Chris. He is such an eternal optimist and I admire his faith so much – he truly was my rock through the emotional rollercoaster of it all.

It was around this point, in July, that my doctor recommended I start using ovulation strips. She didn’t seem to echo my worry. My cycles were always very normal (a little bit on the short side, but consistent and reliable) so she suggested I start there. At this point, I had already been using apps/gadgets like the Flo Period Tracker and the Ava bracelet to track my cycle and ovulation (or when I might be ovulating), so using ovulation strips was just a better, more accurate way of determining ovulation. I really liked the Clear Blue Digital Ovulation Strips – I tried so many brands and these were the easiest to read. Some of them are hard to tell how dark the second line is, so even though these are a little more expensive, I personally liked them the most because they indicate ovulation very legibly. 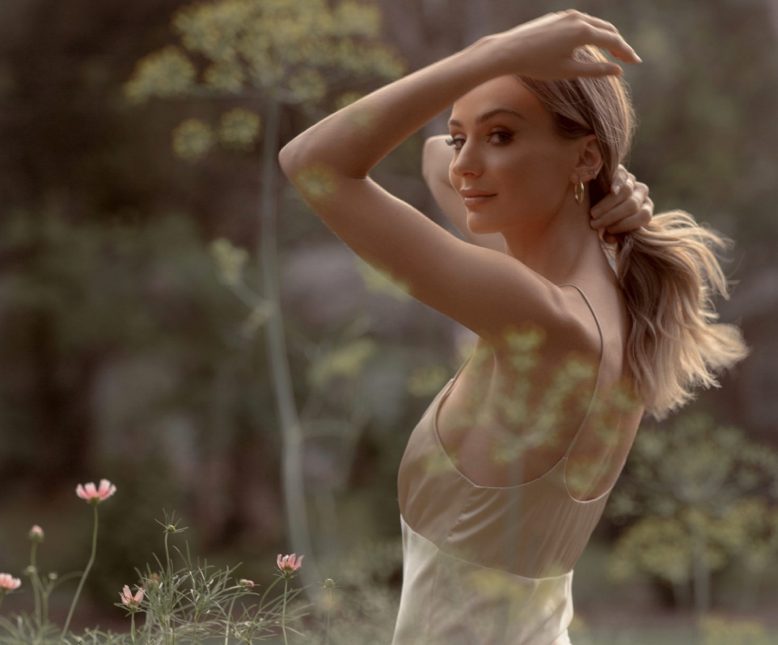